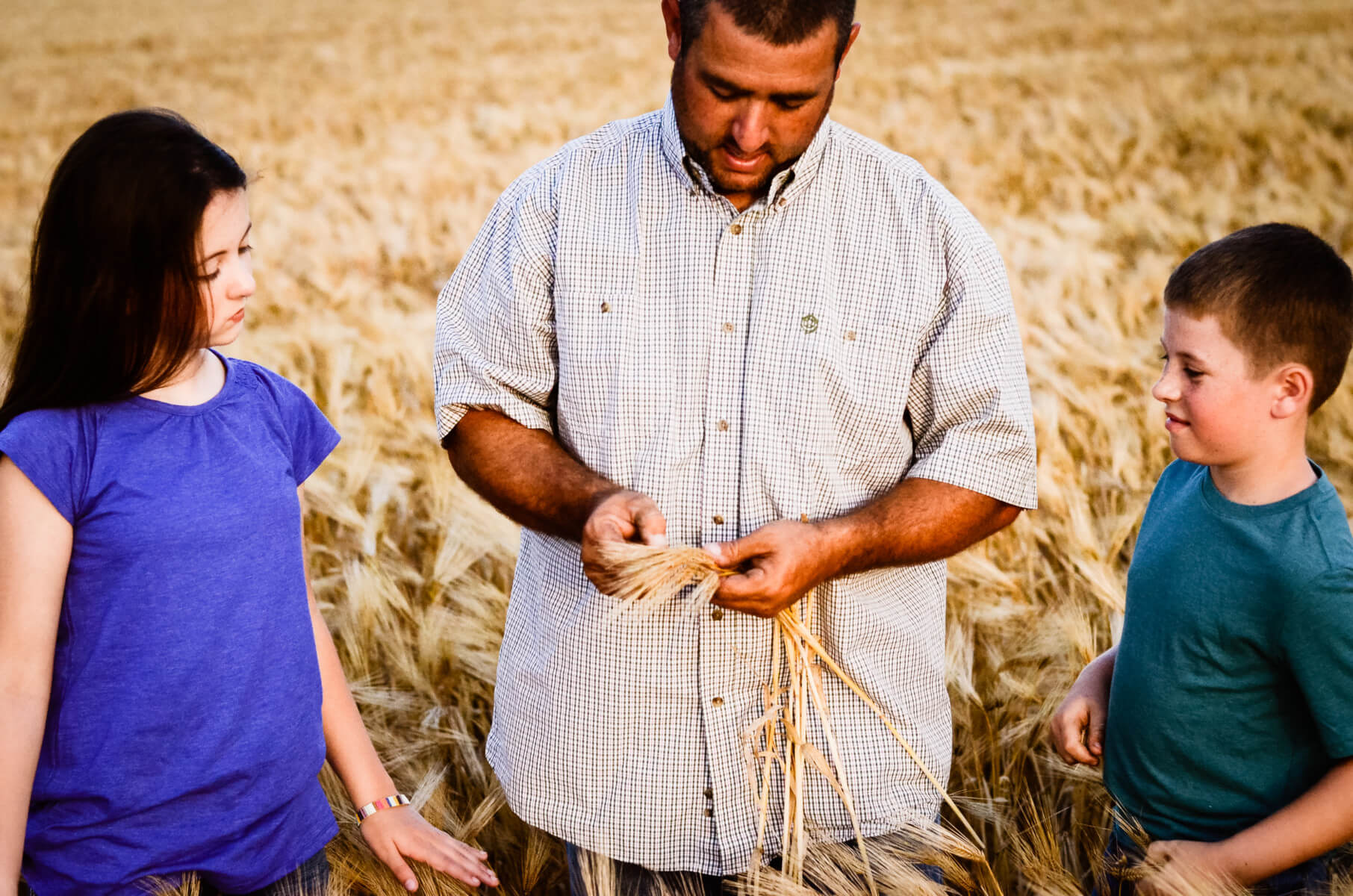 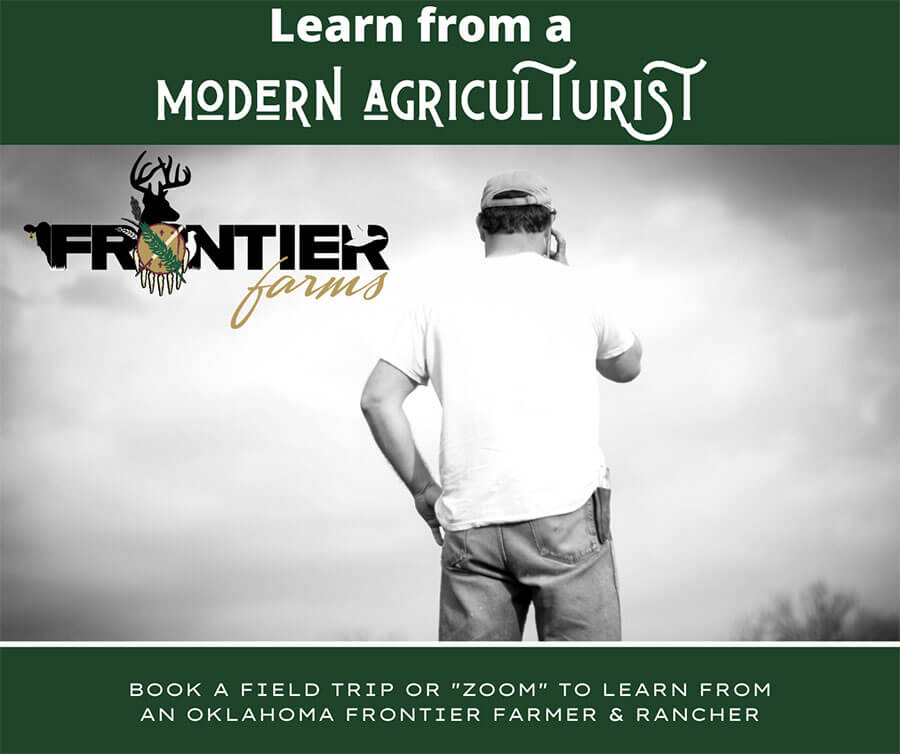 Marty Williams is a Noble County farmer whose expertise has been sought out by government agencies from all over the world.  He was named a 2014 Master Agronomist Award recipient by Oklahoma State University's Division of Agricultural Sciences and Natural Resources. Williams has led classes under the auspices of the OSU Department of Plant and Soil Sciences, where he has shared insights about his farming system to future producers and research leaders. He has assisted chemical companies in herbicide studies, as well as OSU scientists studying soil fertility, weed control, and variety improvement in crops such as wheat, canola, soybean, and grain sorghum- News.okstate.edu, May 23, 2014

He has generously donated land, equipment, and his time, energy, and effort. He has met with scientists, students, agricultural producers and government agencies from all over the world to discuss his farming operation. " -Brian Arnall, OSU Cooperative Ext. Precision Nutrient Mgmnt. Specialist, 2014

Martin Williams is an example of the land-grant university system at work. We feel privileged to have had him serve as a presenter and discussion panel member during the Oklahoma No-till Conference, adding value to everyone who attended through the sharing of his insights about what he has found to be successful." -Dave Porter, head of the OSU Dept. of Plant & Soil Sciences, 2014. 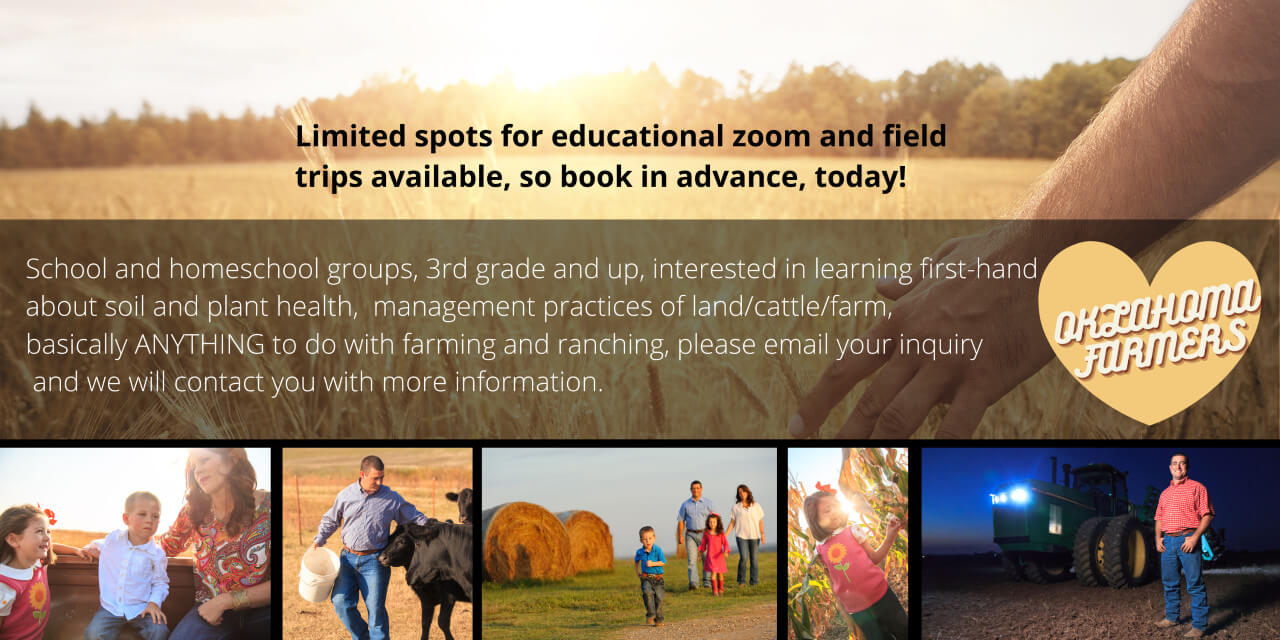 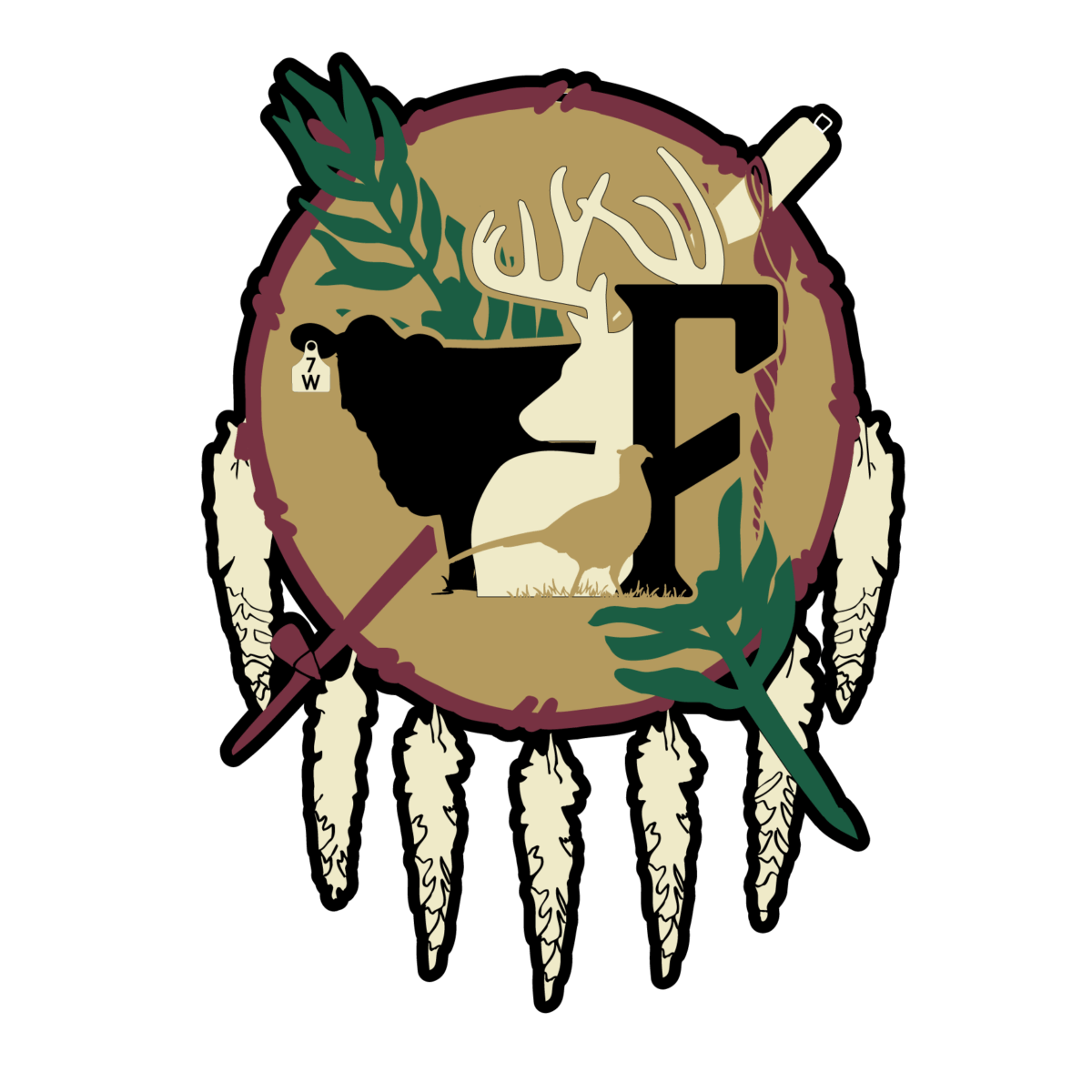